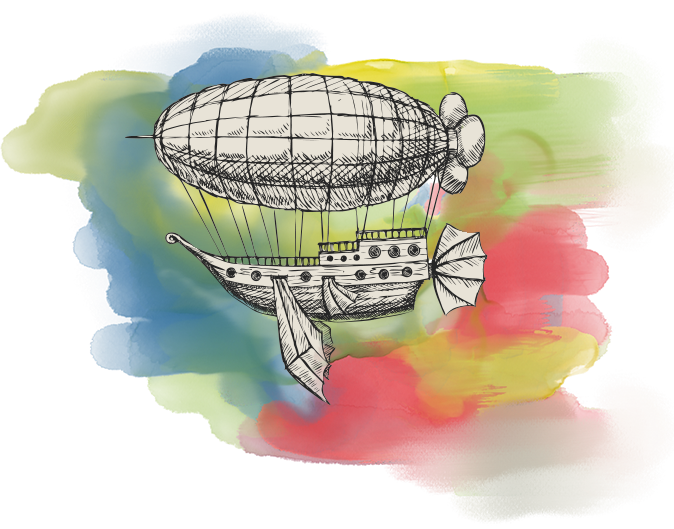 WE WERE NEVER MEANT
TO BE A COMPANY.

In 2005, our founder and CEO, Shane Wallace, was an accomplished recruiter working 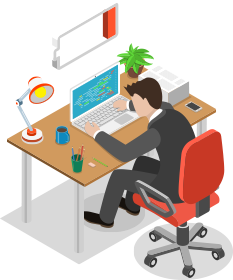 for a global, Fortune 100 Recruitment Firm, a place he had been for the previous six years. He felt the industry was broken, and he had an idea as to how to fix it so with a bit of entrepreneurial drive (and just a pinch of ego thrown in to boot) he started a firm called Surch Recruitment Group based in Calgary, Alberta.

He launched with optimism, determination and a belief that he was going to truly make an impact. For the next several years most of those beliefs were systematically dismantled for him and laid at his feet.

He, like countless other entrepreneurs, learned rather harshly, the chasm of difference between “running a desk” and running a business. Idealism on its own as it turns out, does not pay the bills. Fundamental business principles have a way of exerting their necessity and he knew few of them.

He also knew next to nothing about how his brain worked, how his emotions drove his actions, and how every decision he made on behalf of the company was a product of a series of subconscious compulsions and over compensations.

We all spend the majority of our waking lives at work, and for entrepreneurs it goes even further. In many ways our lives and our businesses are so intertwined that separating them is an exercise in futility. This was the case for Shane meaning the stress and the strife of running Surch did not stay at the office, he brought it home in all it’s glory for his family to partake in most nights. Spoiler alert, this too was unsustainable.

So in an effort to fix all of this, he started learning. He learned how business worked. He learned how his subconscious worked. He began to see the overlap of the two and a new obsession formed. He spent the next several years leveraging the wisdom of everyone from business experts to psychologists to marriage counsellors to executive coaches, to experts in child behavior and even the odd molecular biologist, and cobbled together a system that worked for him which in turn became a system that worked for us.

Soon after a funny thing happened; things…got…better. A lot better. Work was fun again, and fun work turned out to be profitable work. This was it. We’d done it.

Towards the end of 2014, our province was gripped in an economic downturn the likes of which had not been seen in over 30 years and our city was at the epicentre of that. While we now had a system that afforded us the ability to cope with this massive external disruption, many of the clients of our recruiting firm did not. They were in pain and no one had to dig too deep to see it.

This had a profound impact on all of us, but none more so than Shane because every time we took on a search from some embattled leader, he saw the previous version of himself staring right back at him. In many instances this led him to have us actually decline the search. We were literally turning away business in the middle of an economic crisis.

He knew first hand that any new hire, completed with a leader in this triggered state, was a recipe for disaster. Instead, we started offering these clients something else. We lent them our system. Not only did we want to see the pain end for them, we felt this was the smartest business development initiative we could undertake. If we helped make things better, surely we’d be in prime position to earn the recruiting work after the fact.

We did and we were. The system that worked for us, worked for others too. As a result, we were able to carve out our own little safe haven within the storm and found a way to create recruiting work in a market where little to no recruiting was taking place.

Then the funniest of all the funny things happened. The phone started ringing for us a lot more than it used to. The funny part though was that companies weren’t calling us as recruiters, they were calling us for the system. Those we had lent it to were now winning and those around them wanted to know how they were doing it.

We smith cultures. We build them. We forge them. We shape them, and mold them and at times pound on them to get them into the shape they need to be. Building culture is a process, it has steps and rules and deliverables. Like smithing a piece of metal, so too can you build your culture. CultureSmith was born.

We still recruit, with more volume than we ever have actually. It’s just how, and more importantly why we recruit in the manner we do that has changed completely. We also coach and train and facilitate and handle pretty much anything that is needed to build, or rather smith, world class corporate cultures on behalf of brilliant and wonderfully flawed entrepreneurs just like us.

This is why we no longer see ourselves as merely a Recruitment Firm, but rather a full service Engagement Firm, truly the first of its kind. The final manifestation of this occurred on January 1, 2016 when, after more than 10 years in business, we reincorporated Surch Recruitment Group as CultureSmith Inc.

So, that’s our story, and we’d love to hear yours. If you see yourself in anything you’ve read here, then we are probably a fit for you and you for us. So, get in touch with us, and together, let’s go smith some culture and forge some engagement. It works for us, it works for others, and we know it will work for you too.

Entrepreneurs are the backbone and lifeblood of our collective way of life. They are the risk takers and the innovators, the economic drivers of our society.

They also tend to suffer alone. The life of an entrepreneur can be quite rewarding, but it can also be emotionally crippling. Over our 20 year history in this field we have found that two biggest asset any entrepreneur will ever have, is the right group of people around them.

From teams of 20 to teams of 200, CultureSmith helps fast growth companies and the entrepreneurs that lead them to align, communicate and execute on a higher level. It could be because we are entrepreneurs too…and use our own system every day.

We work with current and future leaders of entrepreneurial enterprises, who haven’t fully figured out the role their values, behaviors and emotions play within the success or failure of their endeavour.

As the first ever full service Engagement Firm we help our Emerging Enterprise
Clients Forge Engagement across all three areas of Engagement within their companies: 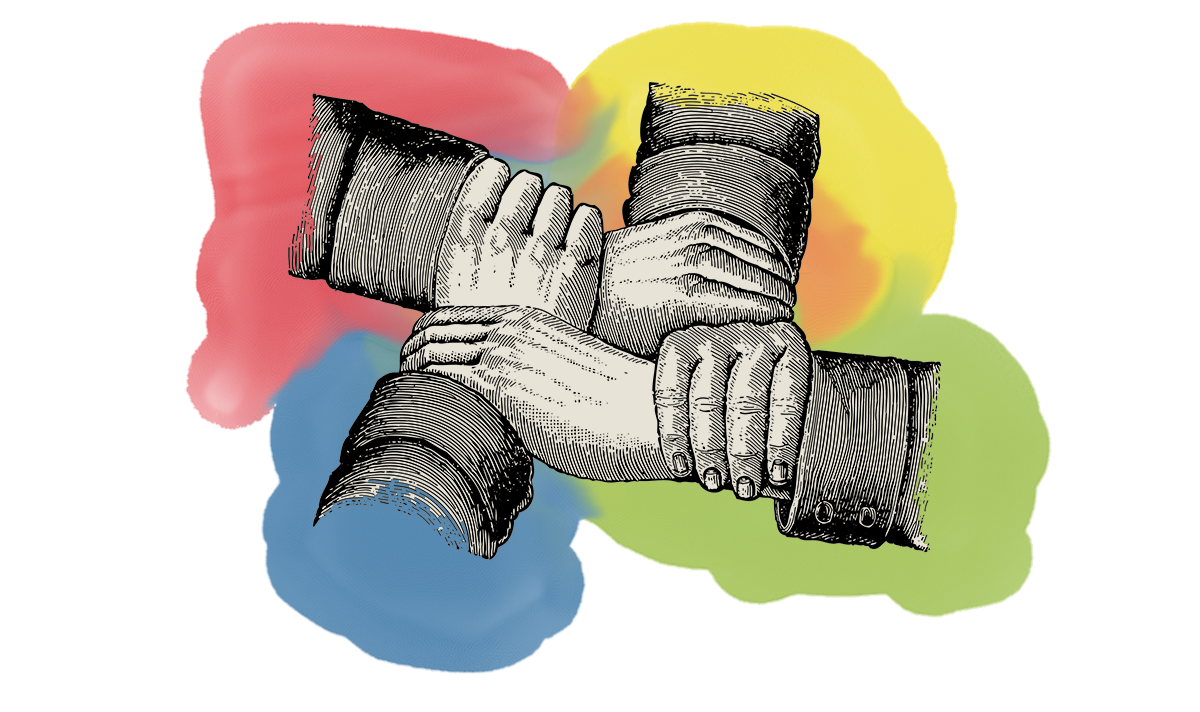 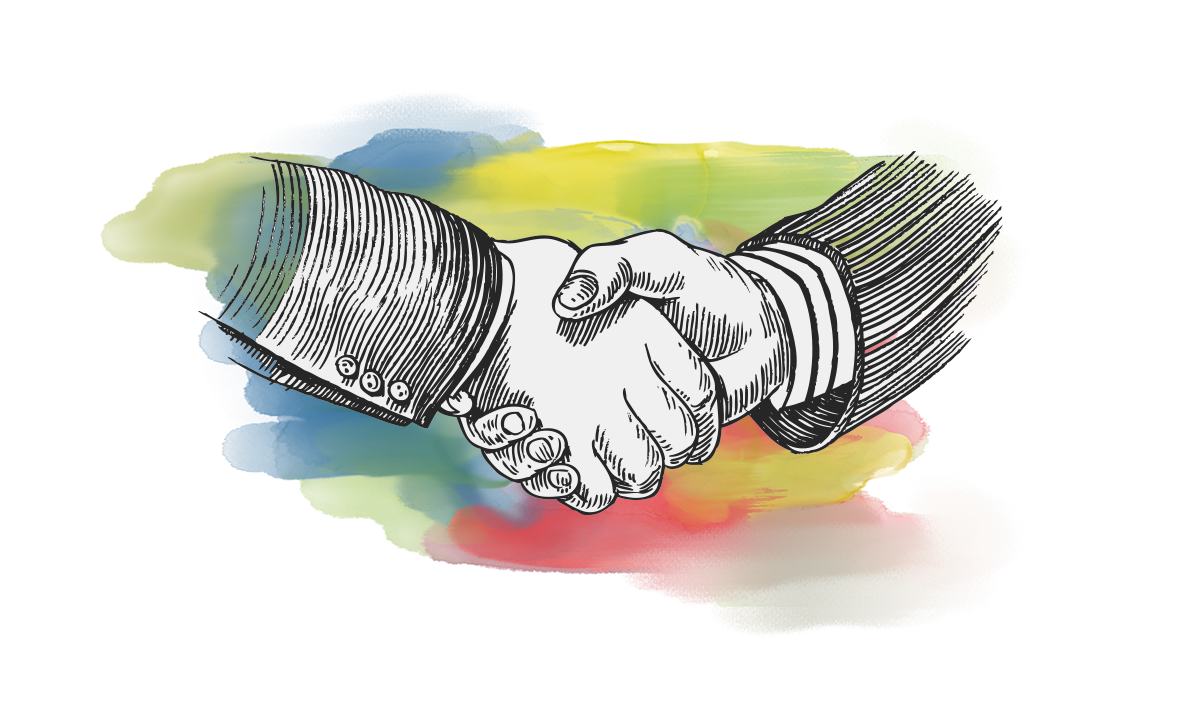 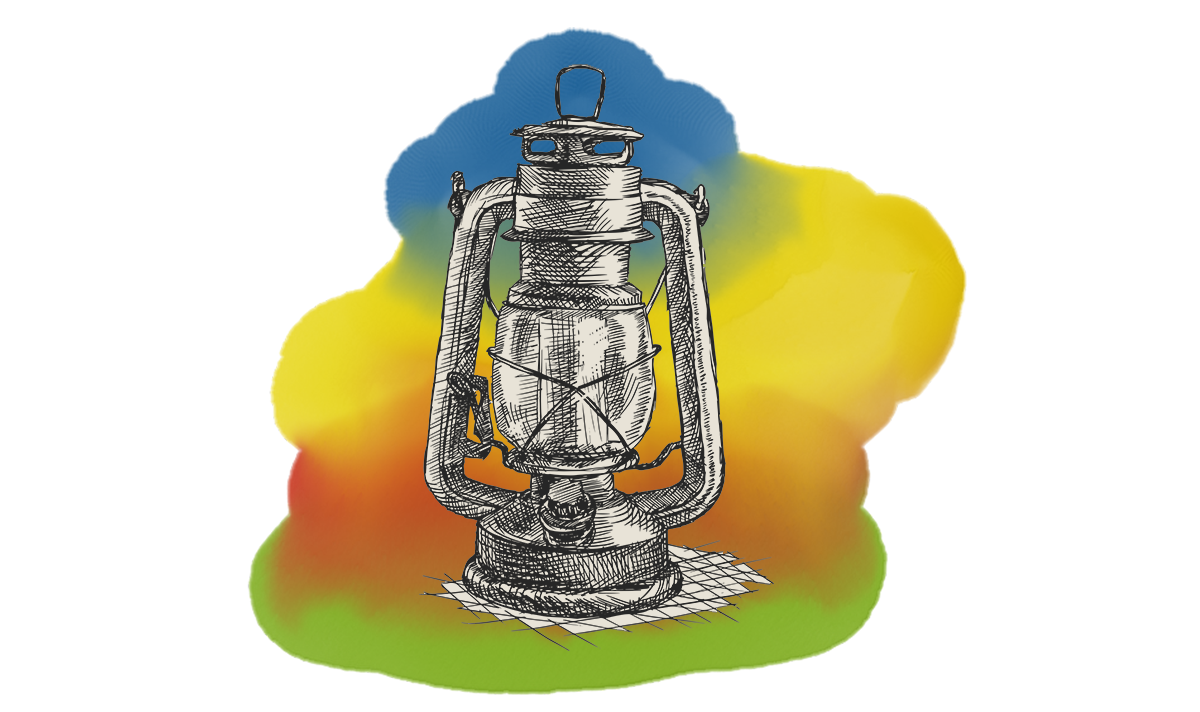 WANT TO KNOW YOUR ENGAGEMENT?

Book a personal Engagement Index and we will help to
point out your weak spots. 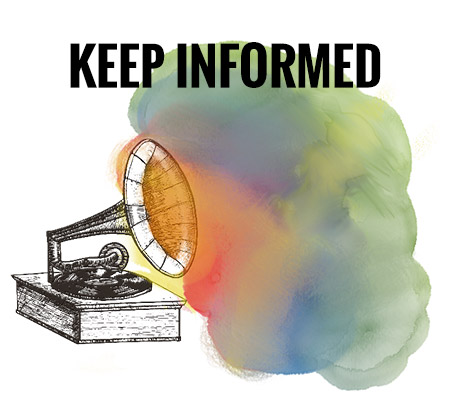